Romelu Lukaku paid tribute to his Inter Milan team-mate Christian Eriksen after scoring against Russia to help world number one side Belgium start Euro 2020 with a win.

Denmark midfielder Eriksen collapsed on the pitch earlier on Saturday in the Group B game with Finland and received emergency treatment on the field.

There was some doubt as to whether Belgium’s game with Russia – Denmark’s group rivals – in St Petersburg would go ahead as scheduled because of events in Copenhagen before it was given the all-clear after the Danish Football Association revealed Eriksen was “awake” in hospital.

Lukaku opened the scoring after pouncing on a mistake by Andrey Semenov and celebrated his goal by shouting “Chris, Chris, I love you” in front of a television camera.

After the game, the former Manchester United forward said he cried when he heard what had happened to Eriksen.

“I was scared. You live strong moments together,” he told ITV. “I spent more time with him than with my family.

“It was difficult to play the game. I hope he is healthy and I dedicate this performance to him.”

In-form Lukaku sealed a comfortable win by scoring his team’s third goal with a composed finish in the closing stages.

The victory put Belgium, one of the fancied teams at Euro 2020, top of the group, level on points with Finland, who beat Denmark in a game which was suspended following Eriksen’s collapse before being re-started. 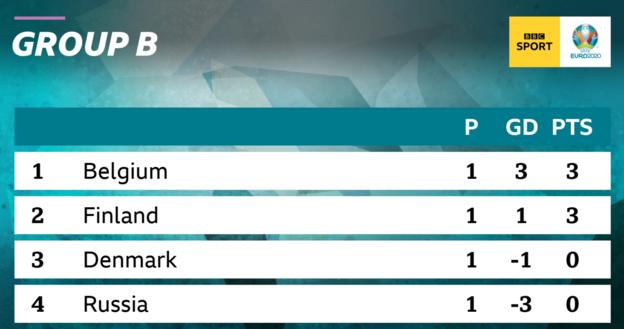 With a number of Eriksen’s current and former team-mates in the Belgium side, Martinez was concerned about the impact events in Denmark had on his players.

As well as Lukaku, who along with Eriksen helped Inter Milan win Serie A in 2020-21 for the first time since 2009-10, Belgium’s side included the midfielder’s former Tottenham team-mates Toby Alderweireld and Jan Vertonghen.

Speaking to ITV before the match, the former Everton boss said: “It was a real shock. We have team-mates in that dressing and players who have shared a lot of time with Eriksen.

“We hope he has a full speed of recovery.”

To their credit, Belgium silenced the home fans in the 26,264 crowd in St Petersburg with a thoroughly professional performance.

It remains to be seen whether they possess the steel required to win a major tournament for the first time.

But having scored 40 goals in qualifying – more than any other side – Belgium started this tournament in style as Lukaku continued the form which saw him score 24 to help fire Inter to the title.

There was even an a substitute appearance by Eden Hazard but tougher tests lie ahead which will prove whether they are a side approaching the peak of its powers.

Russia are back in Group B action in St Petersburg on Wednesday when Finland are the visitors (14:00 BST), while Belgium head to Copenhagen to face Denmark on Thursday (17:00 BST). 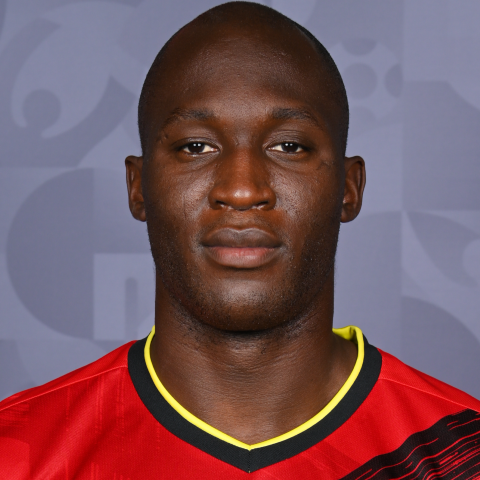