Australia has identified 113 animal species which will need “urgent help” after their numbers and habitats were devastated by recent bushfires.

In a welcome finding, there appeared to be no extinctions, said the government.

But almost all species on the list had lost at least 30% of their habitat due to the mammoth blazes in the south and east over Australia’s summer.

Koalas and wallabies, as well as bird, fish and frog species are among those needing the most help, said experts.

Researchers had previously estimated that more than 1 billion animals may have perished in the fires, which scorched large swathes of temperate forest and grassland. 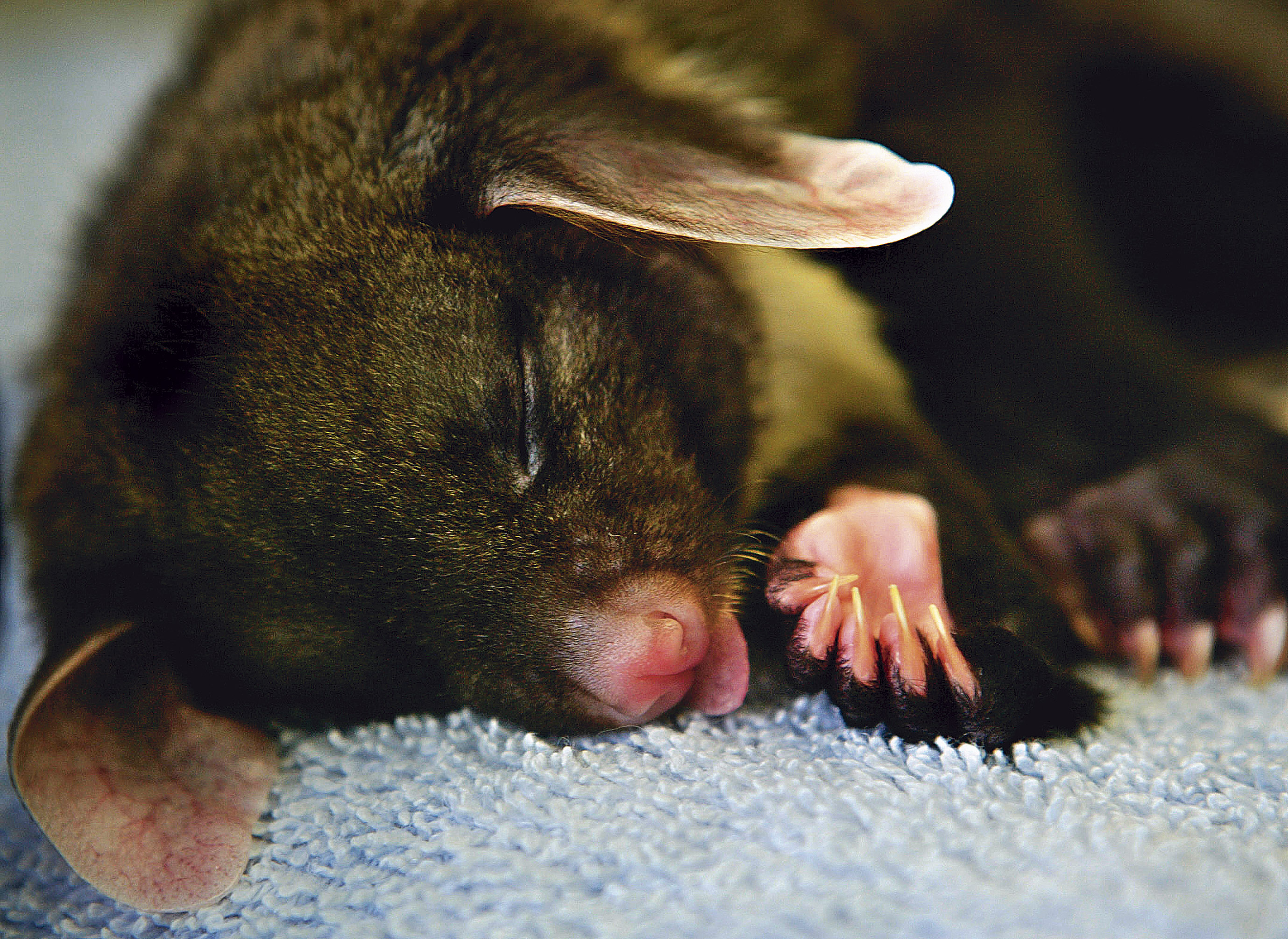 Species worst-hit by the fires

A provisional list, released on Tuesday, narrowed a field of hundreds of fire-affected species to those needing the most urgent conservation action. It was drawn up by the government’s Wildlife and Threatened Species Bushfire Recovery Expert Panel.

The panel found some highly threatened species faced “imminent risk of extinction” because almost all of their habitat had been destroyed. These included the Pugh’s frog, Blue Mountains water skink and the Kangaroo Island dunnart.

Others, such as the koala and the smoky mouse, had “substantial” sections destroyed, meaning they would need “emergency intervention” to support their recovery.

While many species on the list were already considered threatened before the fires, other additions had been viewed as safe.

“Many [species] were considered secure and not threatened before the fires, but have now lost much of their habitat and may be imperilled,” said the panel in its report.

Plant species and further invertebrates are expected to be named in the next update of the list, said Environment Minister Sussan Ley.

She said assessing the true scale of the devastation had been limited due to ongoing blazes in some areas and smouldering grounds.

“While have been some encouraging sightings of threatened animals in fire-affected places, it is still not safe to enter many areas to make more detailed on-ground assessments,” Ms Ley said.