Killing Eve stars Jodie Comer and Sandra Oh will battle it out off-screen for the best actress award at this year’s Emmys.

The comedy thriller series has nine nominations in total at the ceremony.

The show’s original writer Phoebe Waller-Bridge is also up for lead actress in a comedy series for Fleabag.

Her show has 11 nominations in total, while Game of Thrones has 32, including acting nods for Kit Harington and Emilia Clarke.

That’s the highest total for any programme in a single year, beating NYPD Blues which received 26 in 1994.

However, mixed reviews for the final series of epic fantasy show could damage its chances outside the technical categories.

Game of Thrones goes up against British series Bodyguard and Killing Eve for outstanding drama series, alongside Better Call Saul, Ozark, Pose, Succession and This is Us. 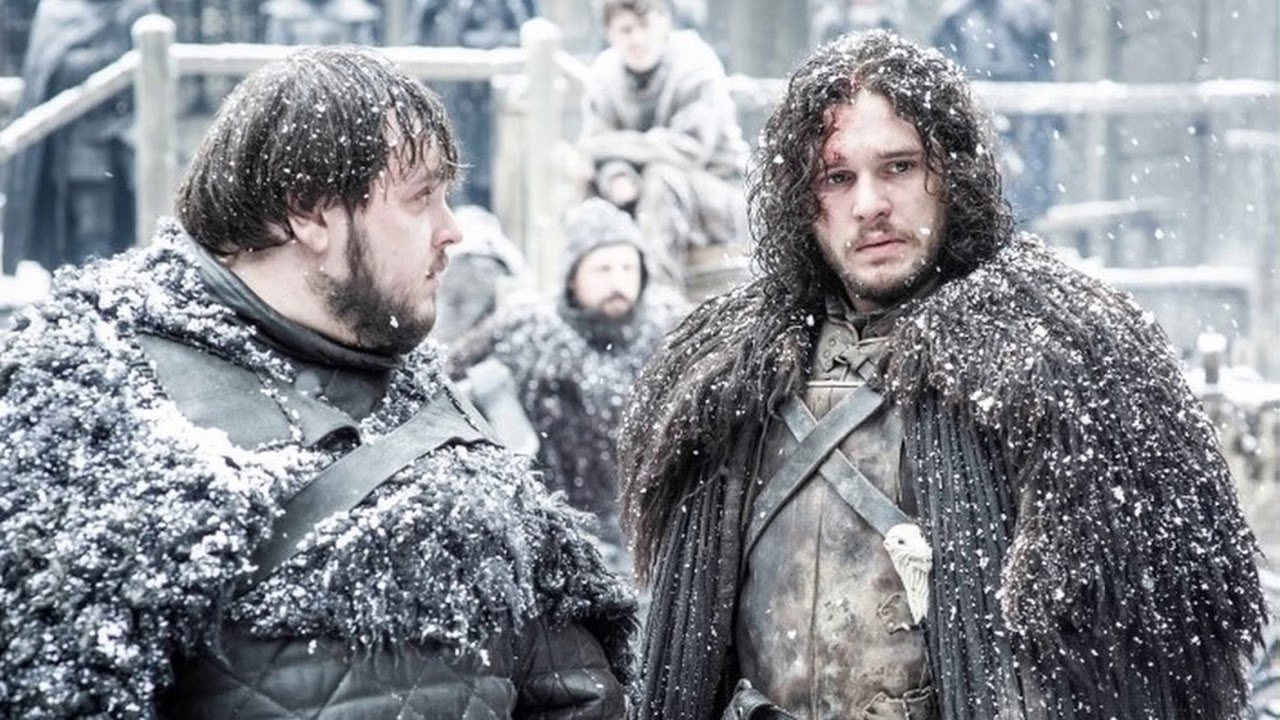 Comer, whose portrayal of Killing Eve’s psychopathic assassin Villanelle won her a Bafta earlier this year, received her first Emmy nomination on Tuesday.

She failed to make the cut last year, when her co-star Sandra Oh lost the best actress category to Claire Foy, who played the Queen in Netflix’s The Crown.

This year, both Comer and Oh are nominated alongside Clarke, Viola Davis (How To Get Away With Murder), Laura Linney (Ozark), Mandy Moore (This Is Us) and Robin Wright (House Of Cards).

Hugh Grant is nominated for best actor in a limited series or movie for A Very English Scandal.

His competition, aside from Harington, is Mahershala Ali (True Detective), Benicio Del Toro (Escape at Dannemora), Jared Harris (Chernobyl), Jharrel Jerome (When They See Us) and Sam Rockwell (Fosse/Verdon).

Fleabag, a dark comedy about a Londoner grappling with the death of her best friend and her troublesome family, sees nominations for all five of its female stars – Waller-Bridge, Olivia Colman, Sian Clifford, Kristin Scott Thomas and Fiona Shaw – who picks up a second nomination for her role as MI6 chief Carolyn Martens in Killing Eve.

Julia Louis-Dreyfus, who already holds the record for the most Emmy awards for a single role, will be hoping to pick up a seventh prize for her portrayal of vainglorious US President Selena Meyer in Veep.

Voters may be persuaded to honour the star for her last outing in the HBO series, which ended earlier this year.

Last year’s winner, Rachel Brosnahan, is also a favourite for Amazon Prime’s comedy-drama The Marvelous Mrs Maisel, in which she plays an aspiring comedian in 1950s New York.

Although the BBC’s ratings hit Bodyguard, is nominated for best drama series – there is nothing for the show’s star, Richard Madden, who picked up a Golden Globe for his performance earlier this year.

This year’s Emmy ceremony will take place in Los Angeles on 22 September.

The nominations and winners are voted for by the 25,000 Emmy members and recognise the best of television. The awards are the biggest TV awards show in the US.

Lead actor in a drama series

Lead actress in a drama series

Lead actor in a comedy series

Lead actress in a comedy series

Lead actor in a limited series

Lead actress in a limited series