Sheryl Crow says the original tapes of albums including Tuesday Night Music Club and The Globe Sessions went up in flames in a fire at Universal Studios.

The singer told the BBC “all her masters” were destroyed when an archive in Los Angeles burnt down in 2008.

She only discovered the loss this month, after her name was mentioned in a New York Times report that uncovered the extent of the damage.

“It absolutely grieves me,” said Crow. “It feels a little apocalyptic.

“I can’t understand, first and foremost, how you could store anything in a vault that didn’t have sprinklers.

“And secondly, I can’t understand how you could make safeties [back-up copies] and have them in the same vault. I mean, what’s the point?

Crow, who had seven US top 10 albums between 1995 and 2008, is the first artist to confirm the loss of their recordings since the New York Times’ investigation was published two weeks ago.

It detailed how the fire, which was started by overnight maintenance work, had destroyed thousands of master tapes – the original recordings from which albums and singles are made – by some of the most famous names in music history, from Ray Charles, Aretha Franklin and Chuck Berry to Janet Jackson, Nirvana and Eminem. 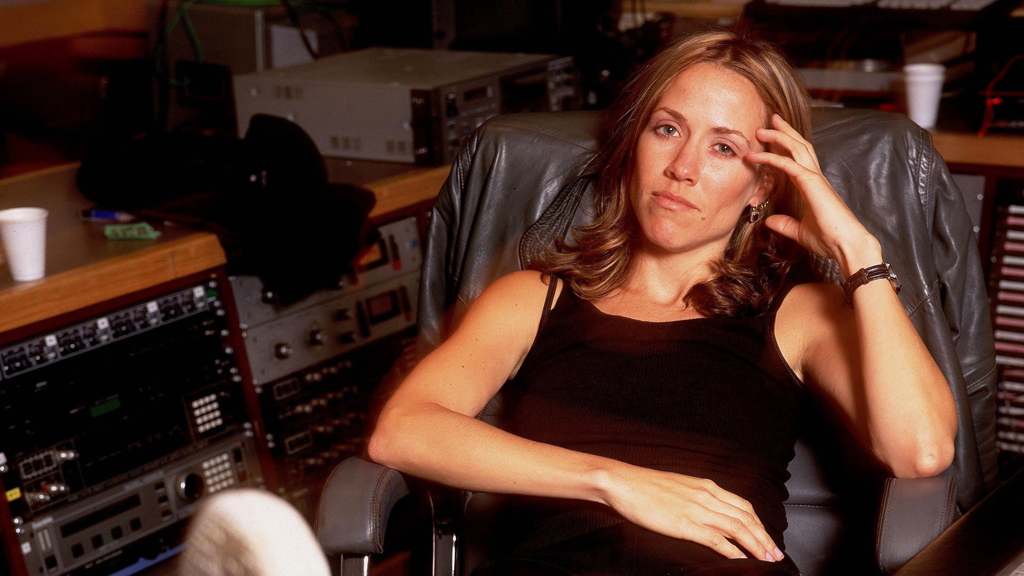 It feels a little apocalyptic. It feels like we’re slowly erasing things that matter.

Although the fire was widely reported at the time, Universal Music downplayed the damage to its archives, saying many of the affected tapes had duplicates in separate storage facilities.

Their head archivist, Patrick Kraus, later said the extent of the losses had been “overstated”.

“Many of the masters that were highlighted [in the report] as destroyed, we actually have in our archives,” he told Billboard magazine.

But Crow, whose biggest hits include All I Wanna Do and If It Makes You Happy, confirmed her tapes had perished, taking with them dozens of alternate takes, demos and unreleased songs.

“There are many songs on my masters that haven’t come out,” she said. “My peace of mind in knowing I could come back someday and listen to them and mine those [sessions] for basement tapes and outtakes, are gone.

“But what grieves me more than any of that is the fact that Buddy Holly and Billie Holiday and Duke Ellington – all this important music has been erased.

“It feels a little apocalyptic. Not to go down a weird path – but it feels like we’re slowly erasing things that matter.”

A group of high-profile pop musicians are currently suing Universal Music for $100m (£78m) over the loss of their master recordings.

The case was filed last week in Los Angeles by the rock bands Soundgarden and Hole, singer-songwriter Steve Earle, the estate of Tupac Shakur and a former wife of Tom Petty – who accuse Universal of breaching its contracts with artists by failing to properly protect their tapes.

They are seeking class action status, which means other affected artists will be able to join the case at a later date.

Crow, who is not currently taking legal action, was speaking to BBC News ahead of her appearance at the Glastonbury Festival this weekend.

It’s her first return to Worthy Farm since 1997 – the infamous “year of the mud”, when torrential rain caused the Other Stage to start to sink into the ground.

The star recalled arriving on site at 6:30 in the morning after driving through the night, “and just stepping into knee-deep mud”.

“It was a great show, though. That’s the thing I remember about it the most. People were covered in mud. Lots of rain slickers and just a great line-up. I remember waiting for Van Morrison to come out, and I remember seeing Beck. Just a great day.”

This time around, the singer will arrive prepared.

“As soon as I’m done here, I’m getting ready to go and find some wellies,” she said. “I’m really looking forward to it.”