People fighting in queues for water, many unable to take showers and hotels warning people about water usage.

This is the situation in India’s sixth largest city after its four reservoirs ran dry this week.

And while there is a little water still available, it’s not sure how long it will last.

Water is scarce in most Indian cities at the best of times – and most people don’t have round-the-clock water in their taps.

In some cases, people in Chennai have attempted to draw water from wells – but the quality of the ground water is poor. 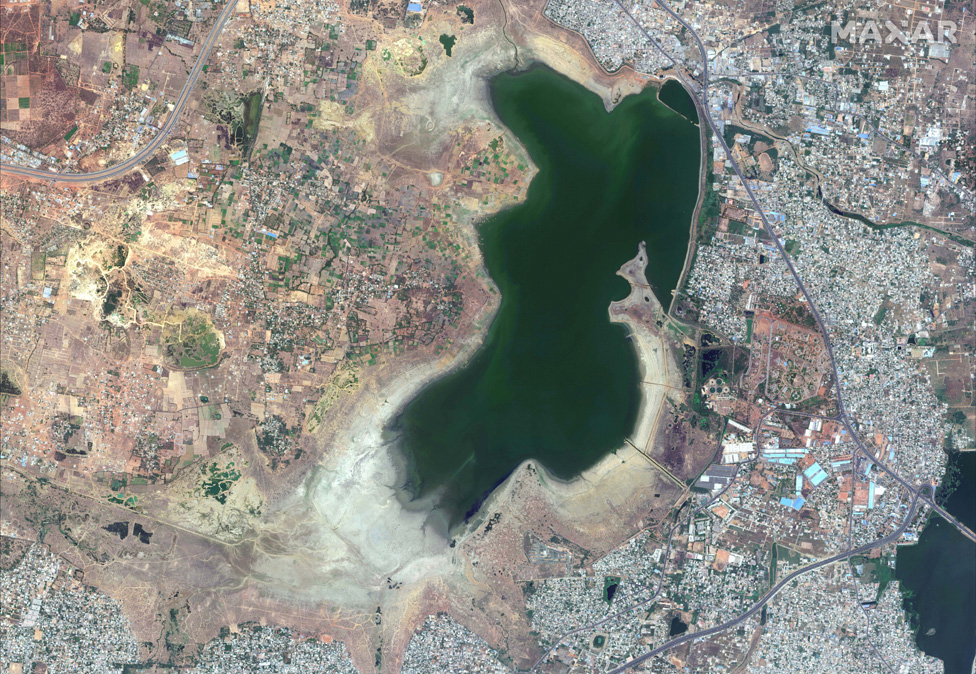 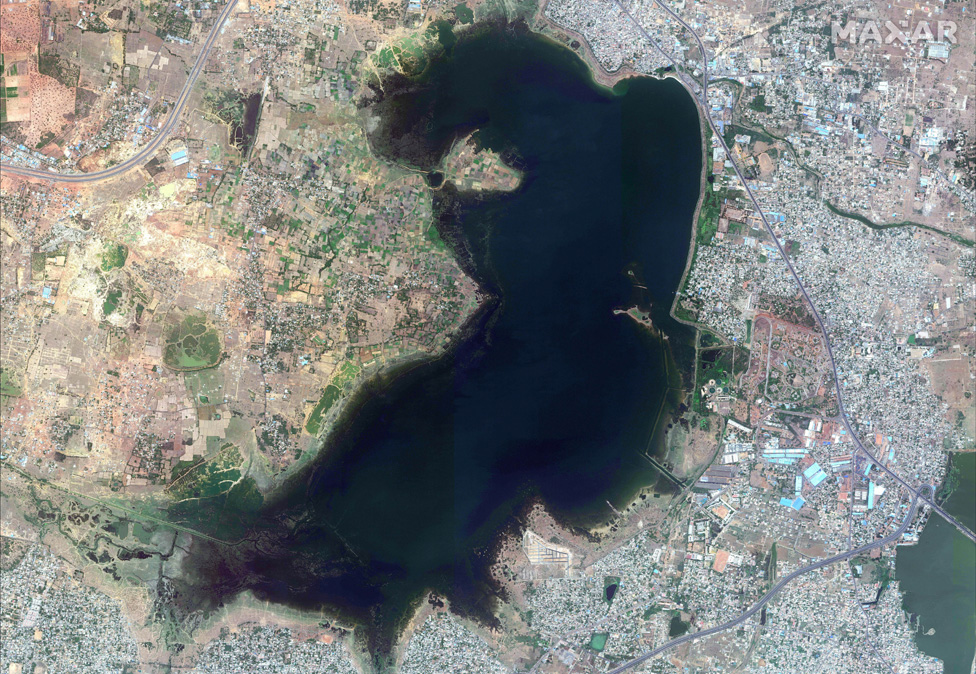 The monsoon season has been delayed, adding to the city’s water shortage.

Smaller restaurants have been forced to close while some workers have been told to work from home in a bid to conserve water in their workplaces. The city’s metro has also stopped using air conditioning at its railway stations.

Hotels have even started rationing water for its guests.

P Chandrasekhar, a superviser at Ananda, a small hotel in the city warning its guests to be mindful of every drop, said: “It’s not just us, all the hotels run the risk of shutting down because there’s hardly enough water.”

‘There is no amount of money that can buy water’

Zoha, a radio presenter, told the BBC: “The city is facing a lot of weather problems right now. In the past 10 years, this is the longest that the city has gone without rainfall.

“There is no amount of money that can buy water at the moment because there are people who are willing to spend thousands of rupees just to get a few litres of water but they are not able to get even that.

“There are a lot of restaurants that are shutting down. The malls are not functioning, public toilets and all of those things are getting affected because of the water crisis. We hope to have some rainfall super soon and get our water back.”

Punitha, a mother of two, told NDTV that she waits for hours every two days to get water from a government tanker.

She said she gets just seven pots of water on alternate days for her four-member family.

“Our children are not able to go to school and college. We collect water from the Valluvar square tank at 1am or 2am.”

Fights have broken out at some public water tanks as people queue to collect water.

No choice but to depend on tankers

City resident Rajasimhan told the BBC: “We are facing one of the worst water shortages in recent years. The water situation has been very bad for the last month. And it will be worse if there is no rain in the coming days. There is no water through the taps.

“We have to depend heavily on water supplied by trucks from Chennai Metro Water or private water suppliers. The latter being too costly but we don’t have a choice.

“We store water in buckets and pots. If the water tankers won’t turn up, we source water from the common storage tanks kept on the street. It is very time consuming. All the major reservoirs in the city are dry. We are all praying for a good rain to tide over the water crisis.”

Are you in Chennai? How has the water crisis affected you? Share your experiences by emailing haveyoursay@bbc.co.uk.

You can also contact us in the following ways: