Women across Switzerland are preparing for a nationwide strike in protest against what they say is the country’s unacceptably slow pace to equality.

Friday’s protest comes 28 years after similar action saw half a million women take to the streets in 1991.

Swiss women have long campaigned to accelerate the pace of gender equality.

They joined millions of other women in Europe after World War One ended in 1918 in demanding the right to vote – but did not get it until 1971.

At the time of the 1991 strike there were no women in the Swiss government, and there was no statutory maternity leave.

Appenzell, the last Swiss canton to refuse women the right to vote, had just been ordered to change its policy by Switzerland’s Supreme Court.

How far has Switzerland come?

Some things have changed: there have since been eight female government ministers and the right to maternity leave is now enshrined in law.

However, women in Switzerland still earn on average 20% less than men, they are under-represented in management positions, and childcare remains not only expensive, but in short supply.

Last month, a survey by the International Labour Organisation put Switzerland bottom of the list in pay rates between men and women in senior roles.

Journalist Beatrice Born, who was six months pregnant with her first child when she joined the strike back in 1991, will be striking again on Friday. 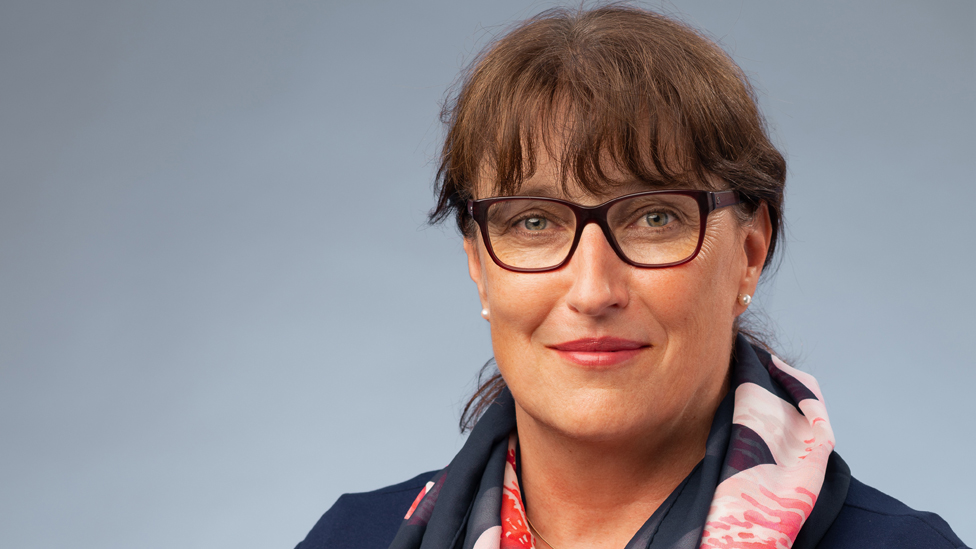 We felt amazingly powerful that day. Because so many women took part. I thought, after this, nothing can stand in our way

When she returned to work following the birth of her daughter in 1991, she got something of a shock. No-one, it seemed, had expected her back, and certainly not full-time. “The resistance was huge,” she says.

Paola Ferro, one of the organisers of the 1991 strike, will be back on the streets on Friday, too. 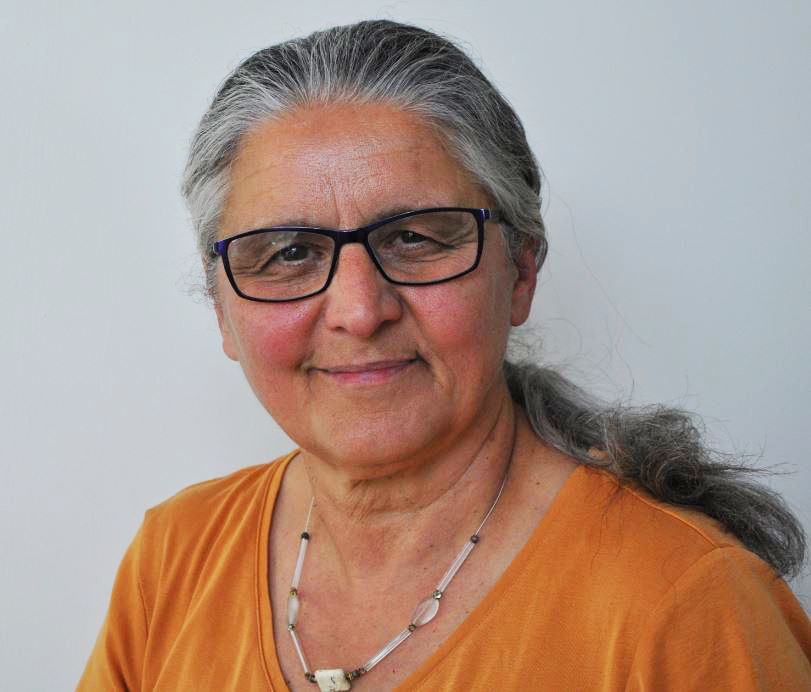 She agrees that some progress has been made in the past 28 years, but points to the wage and pension gap. Swiss women’s pensions are 37% lower than men’s, primarily because women take time out from work to raise their children. 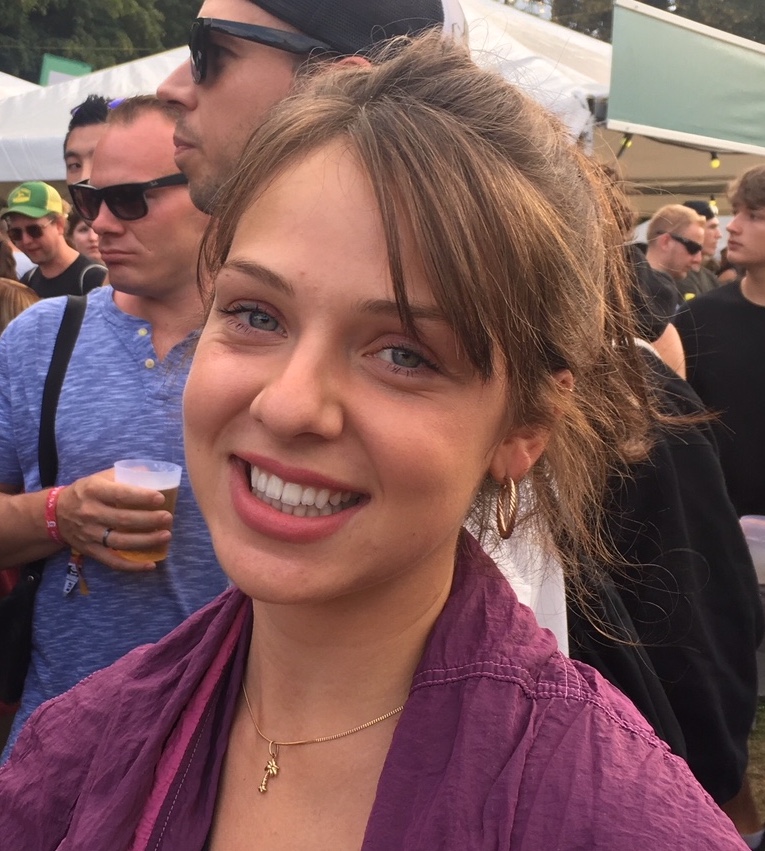 I’m taking part for all the women who aren’t able, or maybe aren’t brave enough to do what they want in life

A new strike was first suggested last year in response to parliament’s decision to introduce more scrutiny on equal pay.

The government’s move only related to companies with more than 100 employees, a measure that women trade union leaders dismissed as virtually meaningless.

Since then, women across the country have been mobilising, using social media to take advantage of the power of the hashtag.

#Frauenstreik has been trending for days.

Social media has emerged in recent years as one of the most powerful techniques for quickly raising awareness of a particular issue and mobilising people for protests and demonstrations.

Nadine, a Swiss law student not even born when the first strike took place in her country, will be among those taking part.

“I think it’s a good thing,” says the student, who comes from the traditionally conservative canton of Glarus.

“People will get informed about the many disadvantages women still face: we don’t get equal pay, men still get prioritised with certain jobs,” she adds. 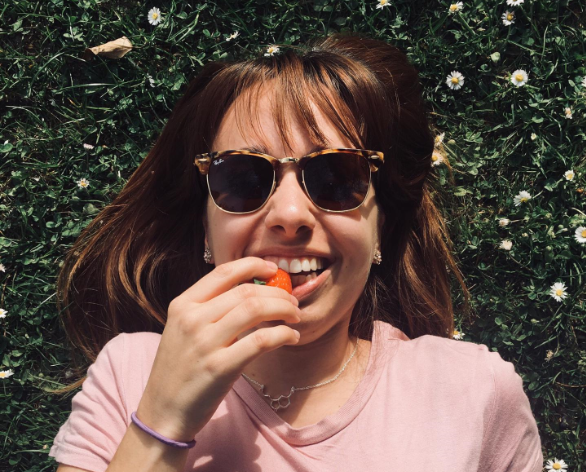 Aida, a 25-year-old yoga teacher, will be striking too.

“I think it’s a good opportunity to stand together and show that we’re not happy with the way things are,” she explains.

For her it’s also a way to pay tribute to earlier struggles. “I want to honour all the amazing, strong women who fought for us before.” 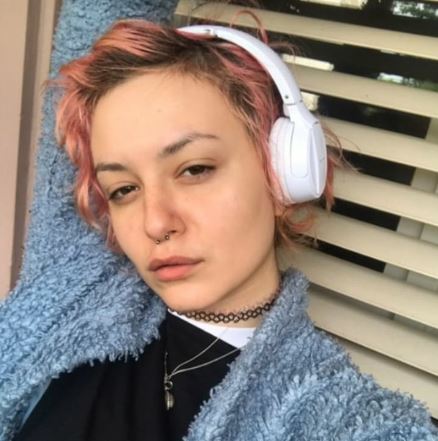 Not every Swiss woman is entirely convinced.

“I’m not sure what to think about the strike,” says one. “Some of these feminists can be really in your face,” another tells the BBC.

But the fact that every Swiss town and village, from urban centre to alpine farming community, has an activity planned for the day, is an indication of widespread impatience with the slow pace of equality.

What will bosses do?

Thousands of women have already informed their bosses they won’t be at work.

Others will leave at 15:30, reducing their working day by 20% to symbolise the 20% wage gap. But Switzerland has no tradition of major industrial stoppages, and there are unlikely to be unexpected walkouts.

Some employers have said the strike is illegal, but many big companies seem to be taking a pragmatic approach. Retail giant Migros has said it would prefer employees not to simply down tools, but has also suggested there will be no disciplinary action if they do.

Swiss Railways asked its employees to say well in advance if they planned to strike, and said it was offering commemorative T-shirts to mark the day.

Many men will be actively supporting the strike, though they have been told to stay in the background, looking after children, and preparing food for the strikers.

“If we do not support each other now, who will in the future?” asks 24-year-old Clemens. 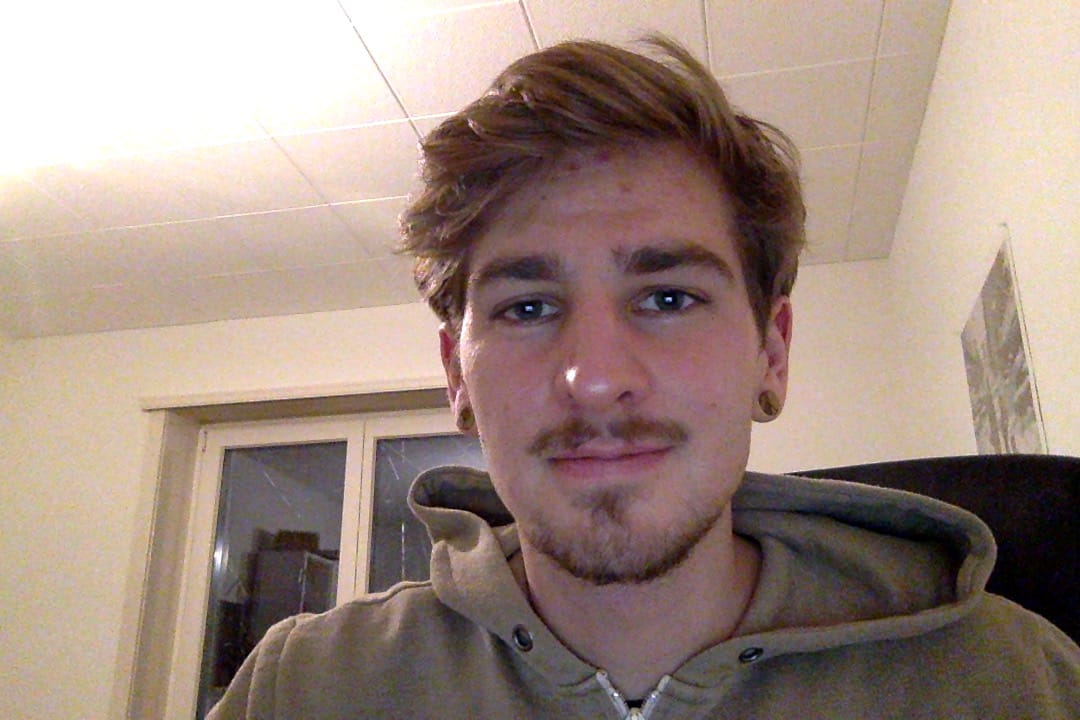 I am a man, but most of all I am human and I want equal rights in the real world for all fellow humans

What good will it do?

The real test though will not be relaxed employers or supportive men on Friday, but whether the inequality Swiss women have campaigned against so long will be addressed.

Ms Born, who joined a newsroom staffed entirely by men in 1986, is quietly optimistic. “We’ve achieved some good things since 1991,” she points out. “We have maternity leave now.”

“And something else. In 1991 the government and parliament were completely male-dominated. Today, women in politics is completely normal here. And that phrase ‘the first Swiss woman ever to’… we used to hear it a lot. Now we hardly do.”