More than 1,600 civilians were killed in US-led coalition air and artillery strikes during the offensive to oust the Islamic State group from the Syrian city of Raqqa in 2017, activists say.

Amnesty International and monitoring group Airwars said they had carried out investigations at 200 strike locations and identified 1,000 of the victims.

They urged the coalition to “end almost two years of denial” about the toll.

It has acknowledged killing 318 civilians unintentionally in Raqqa.

Commanders say all feasible precautions to avoid civilian casualties were taken in those cases and that the decisions to strike complied with the law of armed conflict.

Coalition states – including the US, UK and France – have conducted 34,000 strikes in Syria and neighbouring Iraq since 2014, when IS militants overran large swathes of the two countries and imposed their brutal rule on almost eight million people.

Last month, the coalition-backed Syrian Democratic Forces alliance captured the last pocket of land held by the jihadists, bringing a formal end to their “caliphate”.

Amnesty and Airwars said that following an unprecedented investigation they had been able to build a database of the civilians reportedly killed as a direct result of US, UK and French air strikes and US artillery strikes carried out in Raqqa from June to October 2017 in support of a ground offensive by the SDF.

Donatella Rovera, Amnesty’s senior crisis response adviser, said that IS “snipers and mines had turned the city into a death trap” but that “many of the [coalition] air bombardments were inaccurate and tens of thousands of artillery strikes were indiscriminate, so it is no surprise they killed and injured many hundreds of civilians”.

She added: “Coalition forces razed Raqqa, but they cannot erase the truth.”

Amnesty and Airwars analysed open source information, including thousands of social media posts, to build its database of the more than 1,600 civilian fatalities.

Researchers then spent about two months on the ground in the city, carrying out investigations at strike locations and interviewing more than 400 witnesses and survivors.

They were able to directly verify the names of 641 victims, and there were very strong multiple source reports for the rest, Amnesty said.

The “Strike Trackers” project also identified when each of the more than 11,000 destroyed buildings in Raqqa, with 3,000 digital activists from 124 countries analysing more than two million satellite image frames. 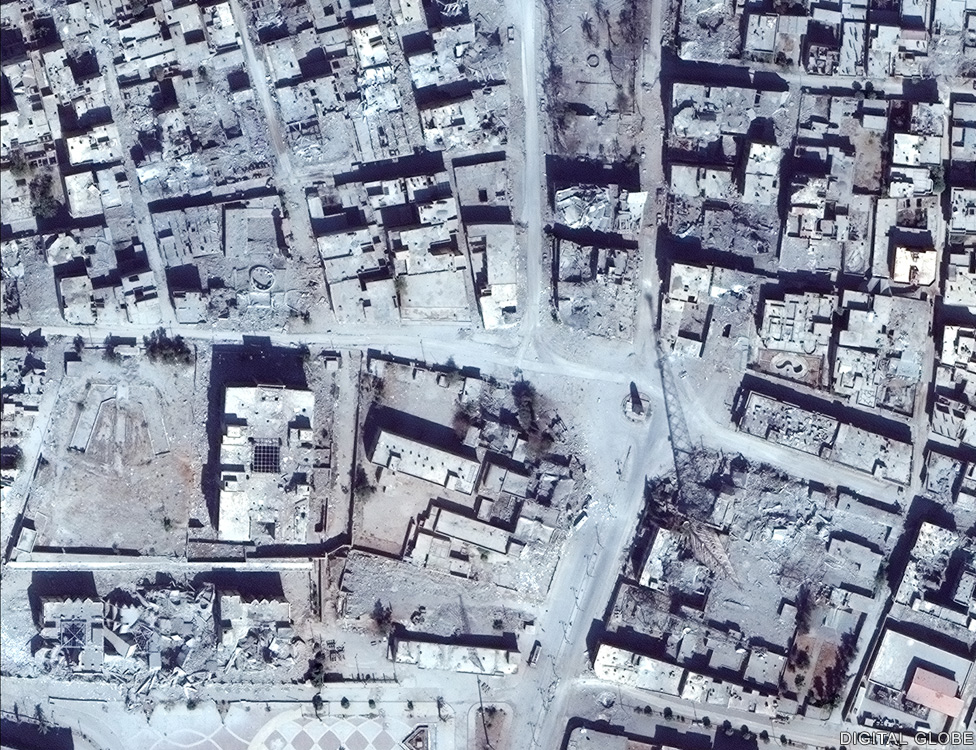 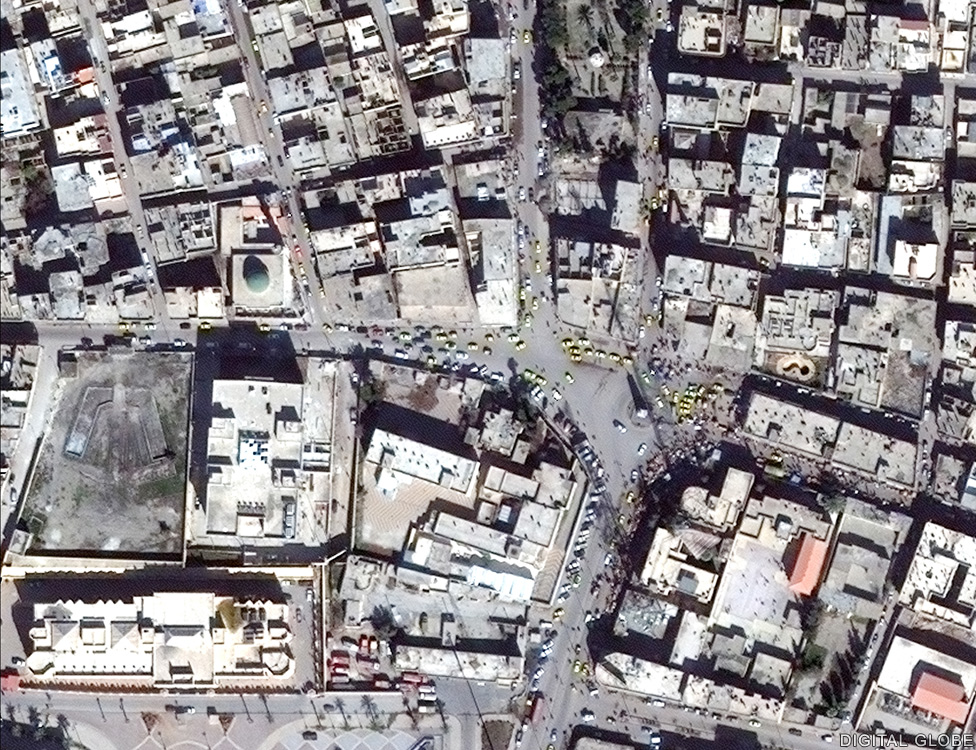 Amnesty and Airwars said the coalition had admitted responsibility for 159 civilian deaths during the five-month offensive, but that it had dismissed many of their casualty reports as “non-credible”.

The coalition had failed to adequately investigate the reports because it did not carry out site visits or interview witnesses and survivors, the organisations added.

UN human rights experts said in a report last year that the battle for Raqqa was “marked by violations committed by all sides and came at an extremely high cost to civilians”.

A coalition spokesperson told the BBC: “Any unintentional loss of life during the defeat of [IS] is tragic. However it must be balanced against the risk of enabling [IS] to continue terrorist activities, causing pain and suffering to anyone they choose.”

The coalition “methodically employs significant measures to minimise civilian casualties” and “always balances the risk of conducting a strike against the cost of not striking”.

The spokesperson insisted the coalition took all allegations of civilian casualties seriously and conducted thorough assessments, but if there was not enough information or there was not a coalition strike that matched the time and location then the allegation was closed.

“Amnesty International provided us with 86 new allegations regarding Raqqa, 43 of which had already been assessed as credible and previously reported or were deemed not credible because the allegation did not corroborate with our strike records,” the spokesperson said.

“We requested that Amnesty International provide us with additional information on the remaining 43 allegations if they have it available so that we would be able to determine whether we could conduct an investigation.”