A hurricane that hit Florida last year was the strongest to make landfall in the US in 26 years, new analysis shows.

It was initially marked as a Category Four hurricane, but data unavailable at the time showed the winds were close to 160mph (257km/h) at landfall.

This makes it only the fourth Category Five storm to hit the US – the highest possible category.

It is also the first Category Five storm to make landfall since Andrew in 1992.

How bad was Michael?

It was already one of the most powerful storms in US history when it made landfall on Florida’s Gulf coast on 10 October. It had earlier struck Cuba as a Category Two hurricane.

Among the worst-hit areas of Florida was the town of Mexico Beach, where a storm surge raised sea levels by more than 15ft (4.6 metres). 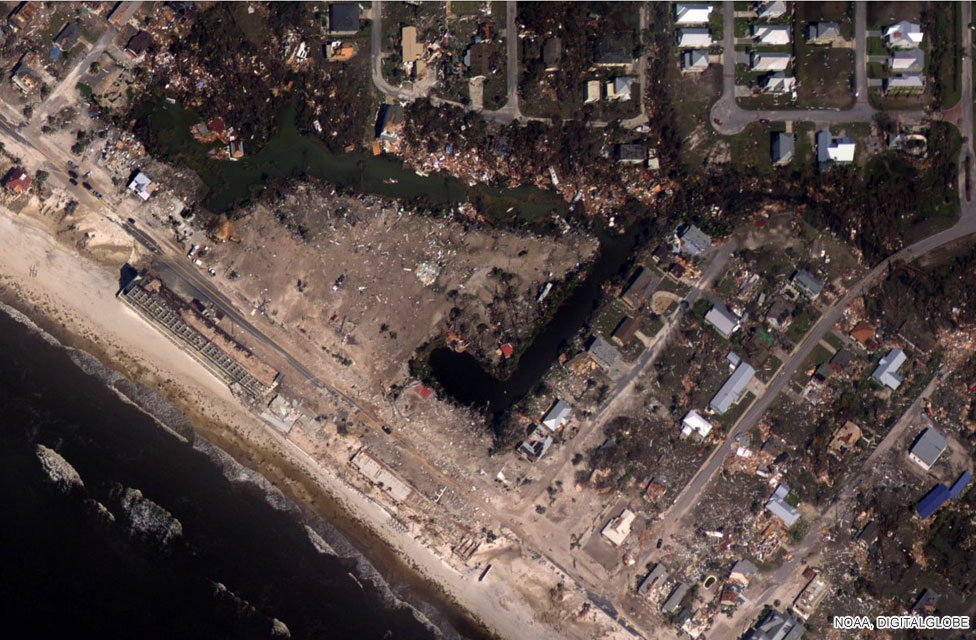 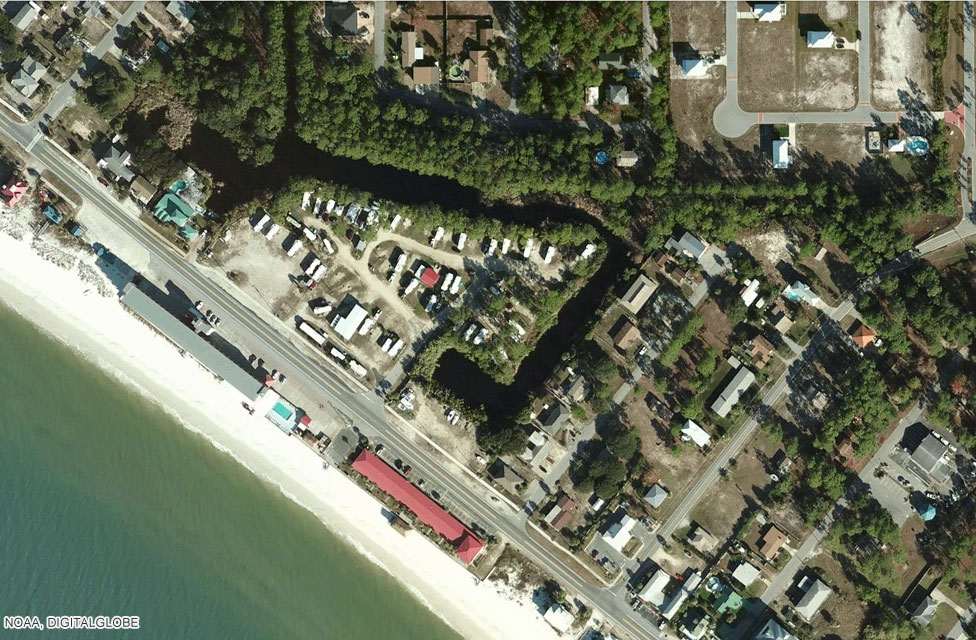 Seafront homes in Mexico Beach, a town of 1,000, were obliterated and then-governor Rick Scott compared it to a war zone.

The hurricane and associated storm surge were directly responsible for the deaths of 16 people in three states. Another 43 people died in Florida in events linked to the hurricane, including traffic accidents or medical issues compounded by the storm.

Why has its category changed?

It was initially reported that Michael had winds of 155mph, but a review concluded that they were in fact five miles an hour faster.

On Friday, the National Oceanic and Atmospheric Administration (NOAA) said it had assessed “data and analyses that were not available in real time”, including surface pressure and winds.

The adjustment was “of little practical significance in terms of the impacts associated with the storm”, the NOAA said, but it did push the hurricane into the highest grading of storm.

Since reliable record keeping began in 1851, only three Category Five hurricanes were previously known to have struck the US:

Is climate change to blame?

Hurricanes are powered by warm seas and over the past 100 years, global average sea temperatures have risen by about 1C.

But when you look at the total strength of storms in each year since records began, some years are more fearsome than others.

Meteorologists use something called accumulated cyclone energy (ACE) to calculate the total wind power of all the storms in any given year.

But when you look at a chart showing the strength of storms over the past 100 years, there’s no clear upward trend.

You can read more here on why we may not necessarily see more hurricanes as sea temperature rises.