The reality television star and former footballer was reportedly found dead in Essex on Friday.

Several reality TV stars posted tributes to Thalassitis. The Only Way Is Essex star Ferne McCann wrote: “So so so so sad. Mike you absolute gent. I have no words.”

So so so so sad. Mike you absolute gent ? I have no words. My heart and soul and love goes out to his friends & family. Too young. RIP

She added: “My heart and soul and love goes out to his friends & family. Too young. RIP.”

Montana Brown, who also appeared on Love Island in 2017, told the BBC: “Mike was so misunderstood – on television he was known as playing the ladies and everyone had this perception that he was this classic lad that didn’t have feelings.

“I can honestly say, Mike was thoughtful, caring, and so fiercely loyal to his friends and family and really would do anything for them.

“I am absolutely in shock of the news. In fact I don’t even quite believe it yet as I spoke to him yesterday.” 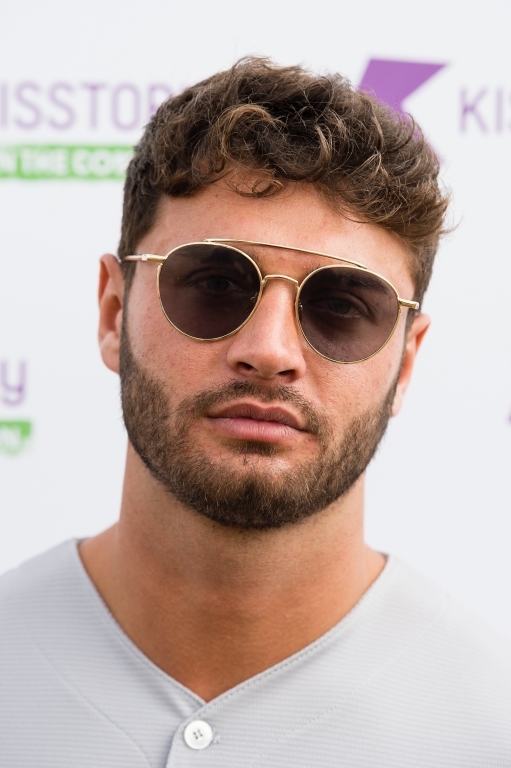 “I can honestly say, Mike was thoughtful, caring, and so fiercely loyal to his friends and family and really would do anything for them.”

Jonny Mitchell, who became friends with Thalassitis after appearing on Love Island with him, said in a post on Instagram he was “heartbroken” by the news.

He said: “I genuinely can’t believe what I’m seeing here.

“My boy from the villa and one of my best mates from the show coming out. An absolute hero and a legend and someone I personally looked up to, always full of so much positivity and charisma.

“One of the best people I’ve ever known taken from us far too soon, I’m heartbroken and can’t put into words how much I’m gonna miss you bro!”

Alex Bowen and Rachel Fenton, who both also appeared on Love Island, tweeted their respects.

And Bowen wrote: “I can’t get my head round this RIP brother.”

The actress Sheridan Smith tweeted that Thalassitis’s death should be a “wake up call”.

She said: “This should be a massive wake up call. I feel sick, reach out, sometimes to the most confident friend. We can only learn & try to change.”

A spokesman for ITV, which produces Love Island, said: “Everyone at ITV2 and Love Island are shocked and saddened by this terrible news.

“Our thoughts and deepest condolences are with Mike’s family and friends at this very sad time.”

Meanwhile Stevenage FC, for whom Thalassitis began his football career, paid tribute to their former player.

“Everybody at Stevenage FC is shocked & saddened to hear the tragic news about former player Michael Thalassitis,” the club tweeted.

“Our sincerest condolences go to his family & friends.”

Thalassitis was born in Edmonton in London and played football for clubs including St Albans and Chelmsford.

During his football career he also made appearances for the National League side Ebbsfleet United in 2014 and most recently played for Margate in the 2016-17 season.

Paying tribute to their former player the club said: “Mike was a talented footballer and well-liked character at Hartsdown Park who will be fondly remembered by management, staff, volunteers and supporters at the club.”

He also appeared on the reality show Celebs Go Dating in 2018. He split from The Only Way Is Essex star Megan McKenna late last year.

Last year, a contestant on the 2016 series of Love Island, Sophie Gradon, died aged 32. An inquest into her death was recently postponed.