The number of people missing after California’s deadliest wildfire has fallen to 25, from a high of more than 1,200 at the height of the disaster.

Butte County Sheriff’s office had put the number of missing at 49 on Friday, and 500 a week ago. The number of dead stood unchanged at 88.

Workers have been combing through the debris of some 18,000 destroyed homes.

The Butte sheriff’s department on Sunday lifted evacuation orders for a number of areas that had been affected by the fire.

But it said Paradise remains closed to traffic, and warned residents returning to the area that there was a risk of flash flooding and mudslides because of recent heavy rains.

The Camp Fire broke out on 8 November and spread rapidly. Residents in Paradise and other nearby towns had just minutes to gather together their loved ones and try and escape through congested roads. 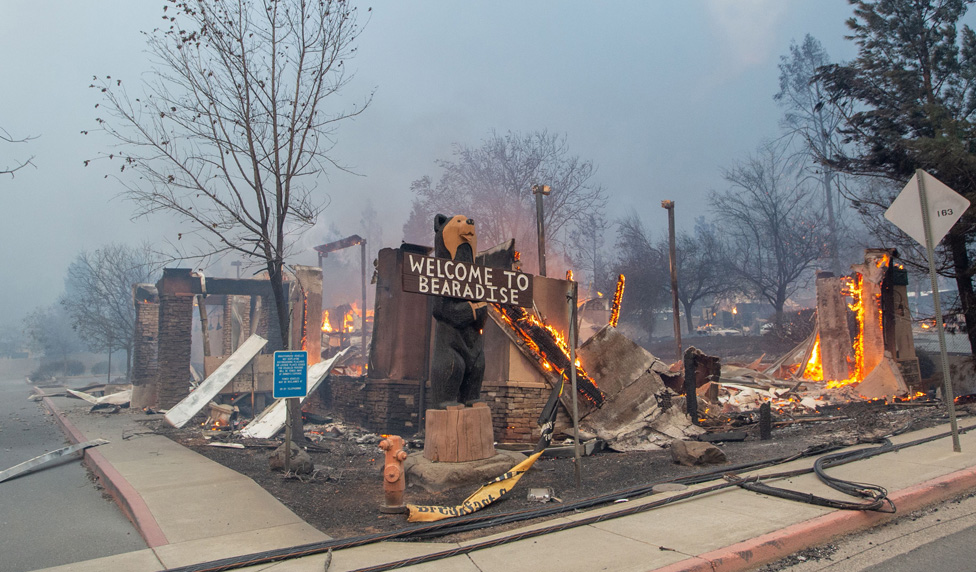 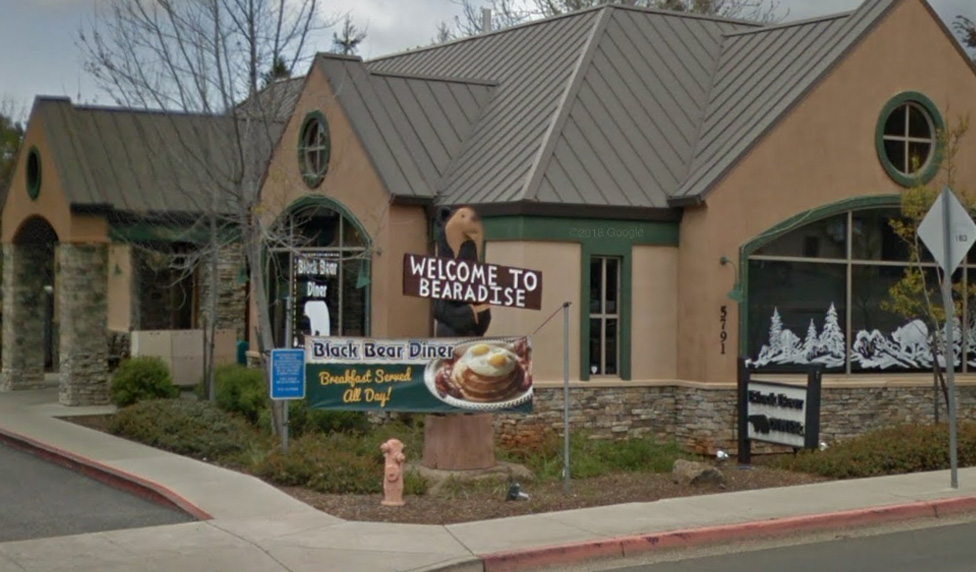 Officials said, in the days that followed, that the alarmingly high list of the missing was “dynamic” as they dealt with a large number of calls, reports and emails from people worried about those they could not get hold of.

Some media organisations at the time pointed out irregularities in the county’s list. One Paradise resident who escaped the fire and was recovering in Virginia did not know she was on the list of missing until last week.

The cause of the fire is still being investigated, but power firm Pacific Gas and Electric Co reported that a high-voltage line malfunctioned around the time and near the origin of the blaze.